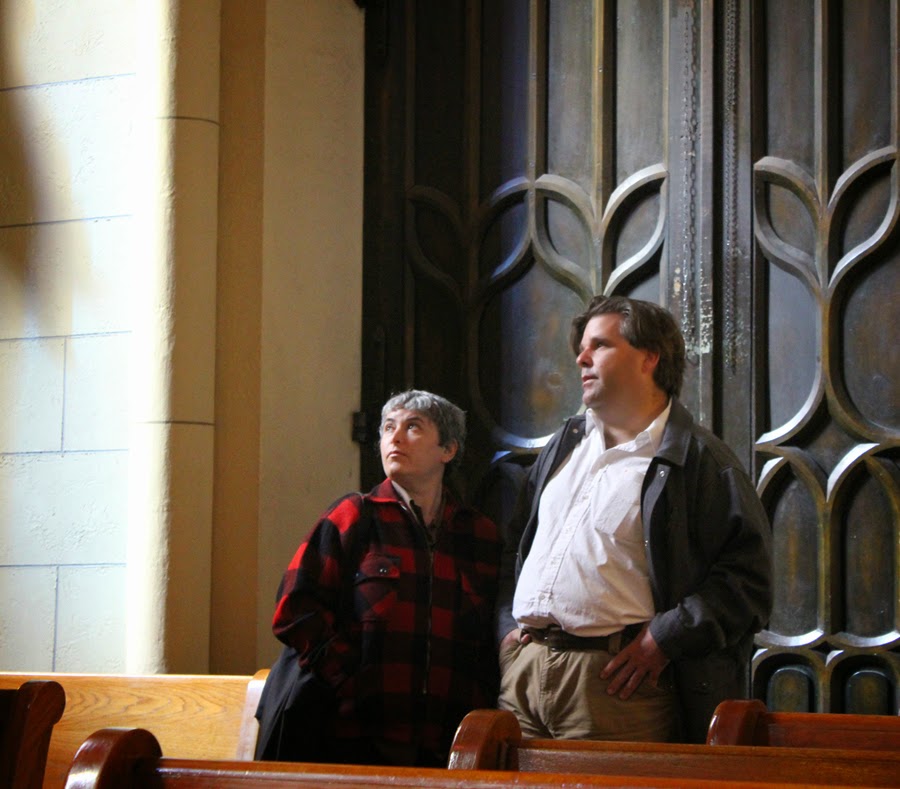 Kim Cooper and her husband, Richard Schave, are the proprietors of Esotouric, the Los Angeles company that upends the concept of the guided bus tour with excursions like The Birth of Noir, Raymond Chandler's Los Angeles and The Real Black Dahlia. Together, they curate the literary and cultural Salons of LAVA - The Los Angeles Visionaries Association, and host the podcast You Can't Eat The Sunshine.

Kim is a lapsed pop music critic whose book about Neutral Milk Hotel is the top seller of the 33 1/3 series. She is most recently the author of The Raymond Chandler Map of Los Angeles and of The Kept Girl, a novel featuring the young Raymond Chandler and real-life Philip Marlowe on the trail of a cult of murderous angel worshippers. It was while researching the sequel to The Kept Girl that she stumbled upon the existence of The Princess and the Pedlar.